We would like to thank all of our sponsors, judges, volunteers and exhibitors for making the event such a success

We would like to commend our exhibitors for the high standard of entries. 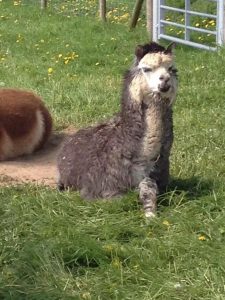 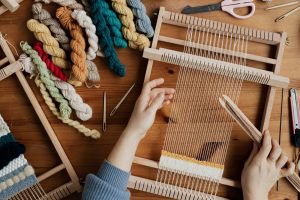